The next PSRG Board Meeting is on Saturday, February 8, 2020 at 1:30 PM at the Salmon Bay Cafe, 5109 Shilshole Ave NW, Seattle. Your input to the discussions is always encouraged, although only board members will vote.

You do not have to be a member to attend.

(Street parking is available and free on Sundays, arrive early to secure a good spot)

Most of the antennas we hams are around are large things, built from long pieces of mostly straight, conductors. However, the antenna inside your cell phone is quite different — it’s curled up on itself, winding in zigzags or spiral patterns. This is a fractal antenna : an antenna that draws inspiration from the concepts of self-similarity and space-filling to be smaller and more broadband than the old, straight, retractable antenna your old cell had. Fractal antennas aren’t terribly well-known in the amateur radio world, so let’s discover them together. We’ll talk about some properties of fractal antennas, and then I’ll share my attempts at designing them.

Important! Three board positions are up for election at the Annual Meeting. The Board is looking for people who wish to run for those slots. Doug (KD7DK) has announced that he will run again for President, but Jack (KI7RMU) plans to step down as Secretary and Theresa (KG7AII) plans to step down as Treasurer. If you are interested in running for ANY of the positions, Please let the board know ahead of the Annual Meeting. You can email board@psrg.net.

The owner of the IRLP system, has decided to disable the keys for all IRLP systems that are using IRLP via the Allstar system software.  This is impacting lots of repeater with dual connectivity, and there does not appear to be an amicable solution. Since PSRG’s repeater control software and the voting system it provides use Allstar, so we have no intention to retreat from our use of Allstar so we have no option but to remove IRLP support from our repeater.  Practically, this will have virtually no impact on our users as virtually all our internet connectivity is via Allstar and Echolink, both of which are unaffected.

For those interested in in the background and politics, you can read more on the arm-allstar-irlp email group: http://lists.hamvoip.org/pipermail/arm-allstar-irlp/2020-January/thread.html.

Cost: $30/person. Pay at the door.
Cash bar for social hour (and through the event)

Choice of prime rib, salmon, or vegetarian
Dessert is apple or pumpkin pie

Note: for vegetarian or other needs, please include your preferences in the comments section of the sign-up form.

You do not have to be a member to attend.

The last PSRG Board Meeting of 2019 is on December 14, 2019 at 1:30 PM at the Salmon Bay Cafe, 5109 Shilshole Ave NW, Seattle. Your input to the discussions is always encouraged, although only board members will vote.

The next PSRG Educational Meeting is on November 9. As usual it will be held at the Salmon Bay Cafe in Ballard and starts at 1:30 PM.

We’re very excited to announce we’ll have a presentation by Tim Nair, KG7EJT, Washington state’s SOTA (Summits On The Air) champion.  Along with some amazing photographs, Tim will be sharing some of his many adventures mixing ham radio and mountaineering. 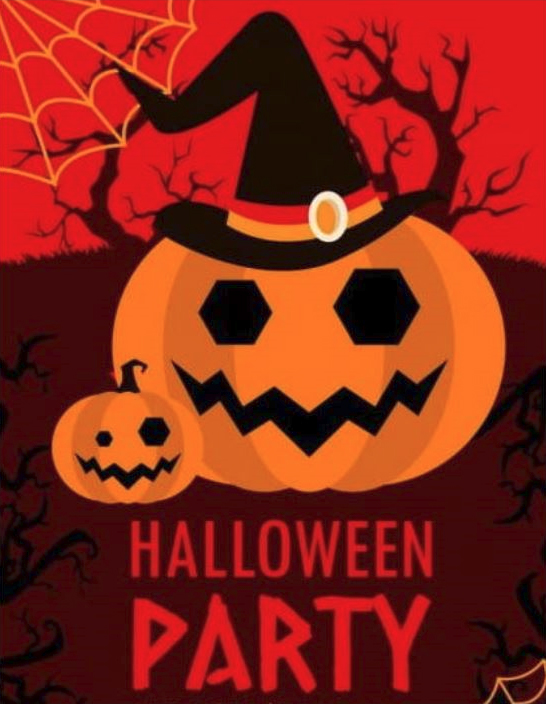 The theme is Laugh-In!!!–“You bet your sweet Bippy!”

Clothing is optional but costumes are required (sort of).

Sock it to me?

The 22nd Annual Summer Gathering at Valley Camp, sponsored by the WA7VC Amateur Radio Group, starts at 1700 on Sept. 6 and continues until 1500 on Sept.8. The Gathering will focus mainly on all forms of digital radio. Included are interesting presentations, lots of time for socializing and elmering sessions, and a balloon launch. Details are on the WA7VC web page.

The next PSRG Board Meeting is on October 12, 2019 at 1:30 PM at the Salmon Bay Cafe, 5109 Shilshole Ave NW, Seattle. Your input to the discussions is always encouraged, although only board members will vote.

The next PSRG Educational Meeting is Saturday September 14. As usual it will be held at the Salmon Bay Cafe in Ballard and starts at 1:30 PM.  The topic will be: Batteries: Building, buying, installing. Batteries in portable and fixed use applications. Battery types and best practices. With a possible presentation by Bob, KG7UCL, work schedule permitting. We are seeking go-boxes, battery boxes etc. from members who would like to share what they have and how they use it. If you can bring your electric car, bike, radio trailer and want to show it off, the more the merrier.